Book Rites Of Peace: The Fall Of Napoleon And The Congress Of Vienna 2008 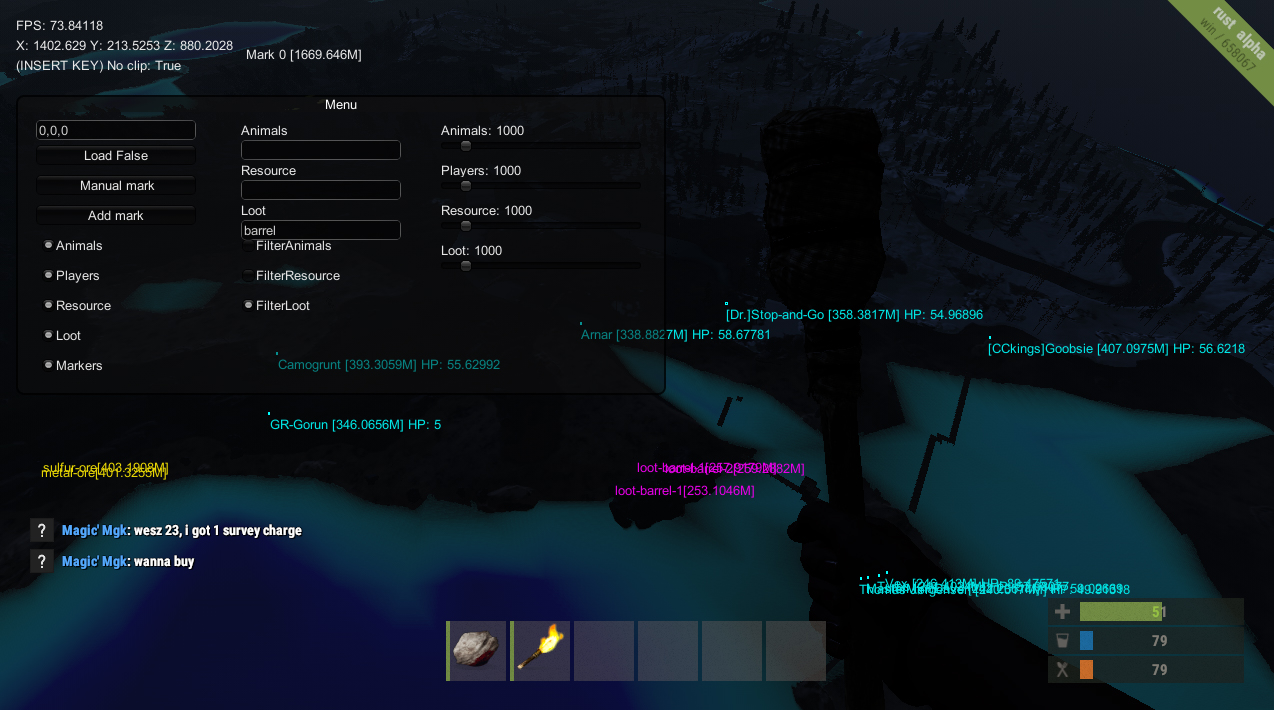 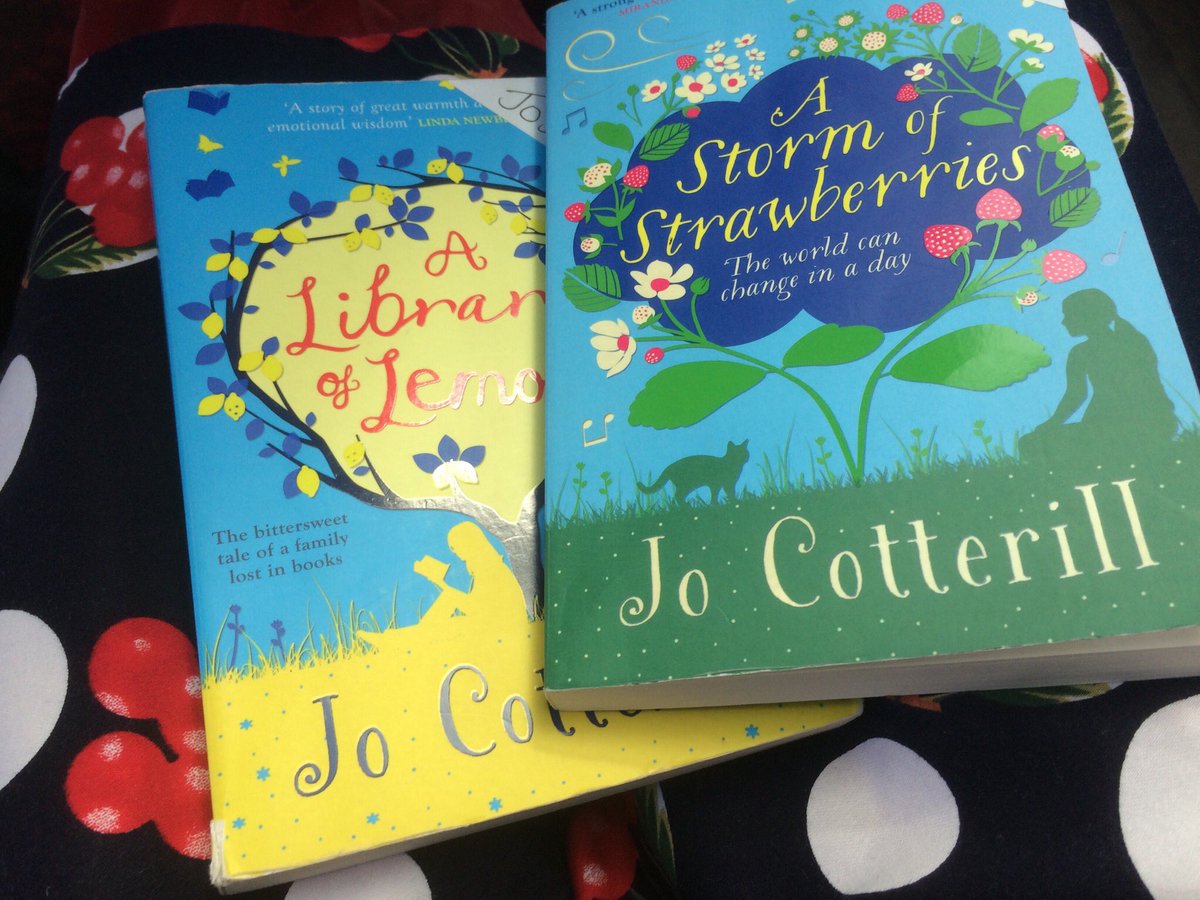